In 1980, Doug and Deborah Clark moved to Lodi with their two adopted children, Amy and Adam. Having been in youth ministry his whole career, Doug felt led in 1987 to expand his services by starting an Agency for abused children. So Mr. Clark set his sights on helping to break this cycle of abuse by providing good, safe homes for foster children so they could go on with their lives and learn to be productive citizens of society.

On September 1, 1987, Share Homes was officially licensed to do business as a Foster Family Agency with the office headquarters located in downtown Lodi. In 1999 we expanded our services to Sacramento County by establishing a second office in the Elk Grove area. In the year 2002 Share Homes was licensed as an adoption agency. The agency has been providing supervised visitation services to birth families since inception. Counseling services and parenting classes are also provided through our agency.

It is the mission of Share Homes Family Services to enhance the lives of children by assisting parents through the adoption and foster care process, supervised visitation, counseling and parenting classes with the continued goal of protecting children at all times. We take a person centered philosophy in developing treatment plans and service delivery.

Our purpose is to enhance the lives of children by assuring a safe family environment for the child’s optimum growth. 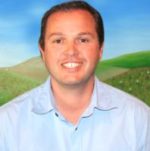 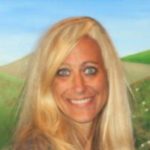 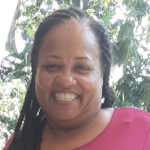 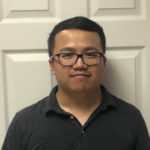 Contact us today to schedule an appointment or to ask about our family services.

In case of emergency, call our on-call worker ›